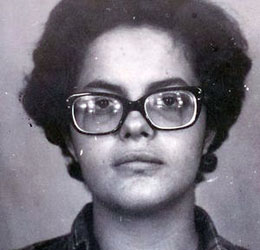 INDEPENDENT. ”The world’s most powerful woman will most probably be Dilma Rousseff. Stocky and forceful at 63, this former leader of the resistance to a Western-backed military dictatorship (which tortured her) is preparing to take her place as President of Brazil.”

”As head of state, president Dilma Rousseff would outrank Angela Merkel, Germany’s Chancellor, and Hillary Clinton, the US Secretary of State: her enormous country of 200 million people is revelling in its new oil wealth. Brazil’s growth rate, rivalling China’s, is one that Europe and Washington can only envy.”