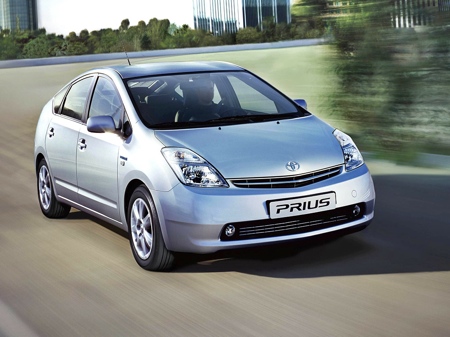 The Prius has been the top selling hybrid automobile of all time. Toyota is taking the success of the Prius and expanding their clout in the green vehicles market. By the end of 2012, the Japan-based automaker is set to introduce six new hybrid models, two of which will be in the Lexus luxury brand, and four as Toyota models.

The four Toyota models include the Rav4 Hybrid, Sienna Hybrid, Yaris Hybrid, and Corolla Hybrid. The new hybrid Lexus vehicles are harder to predict because there are already four Lexus hybrids on the market. The host of vehicles will run on both gasoline and electricity.