Julian Assange is a journalist, programmer and activist. He sits on the Advisory Board of WikiLeaks and acts as their spokesperson. Famous for his teenage ventures into ethical computer hacking, Assange was later instrumental in introducing the Internet to Australia and co-founded Australia’s first free speech ISP. He has broken stories at most major venues and been a subject of several documentaries. 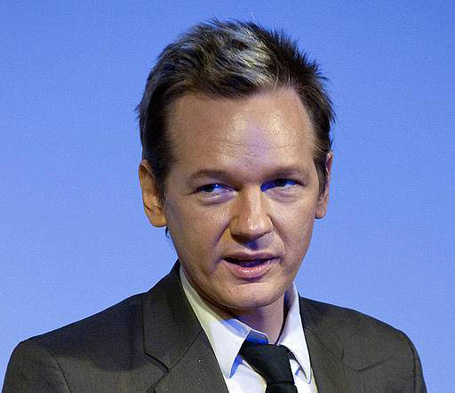